Broadcast Programming & Research is a market leader in data driven consultancy for broadcast networks across the globe. With over 35 years experience working with some of the world’s biggest Television & Radio Networks few media research companies have the breadth of experience and understanding of the changing audience habits and how media companies can best equip themselves to face the challenges of a shifting media environment.

BPR combine a strong history in creating and developing individualized research projects for media clients with an excellent understanding of the information our clients need to remain competitive in a changing environment. Whilst other research companies can undertake research projects BPR’s specialization in the area of media research makes us one of the few firms able to give our clients a stronger understanding of the story behind the data and help develop strategies based to best maximize a networks competitive share.

With flexible research systems, including online survey conducting tools, BPR is able to handle projects of any scale and size for our clients. From targeted small scale studies around single programs such as news or soap operas, to ongoing tracking of the entire market place to understand a networks competitive position and the best strategy moving forward BPR has the experience and knowledge to handle all of you research needs. 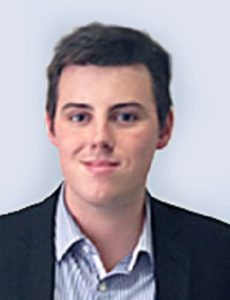 Sam Williams has a background in Media Research with Nielsen before moving to BPR to head up the TV research division in 2012. He’s worked with Australia & New Zealand’s largest Television Networks throughout that time, helping them maintain their market leading positions in an increasingly competitive environment. 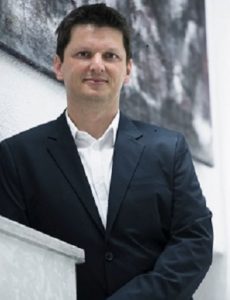 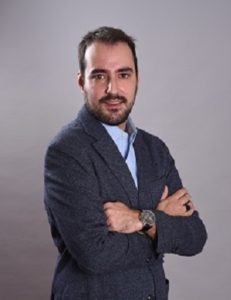 Bill has over 12 years of media experience, with an extensive background in research. Bill has been responsible for a number of complex multinational projects, strengthening the performance and market share of some of the biggest television enterprises globally.

BPR TV is a division of Broadcast Programming & Research 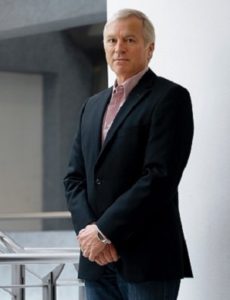 A the director of BPR, Peter Don brings in-depth management and programming experience through director-shareholder positions, operational and consulting experience in many different countries. 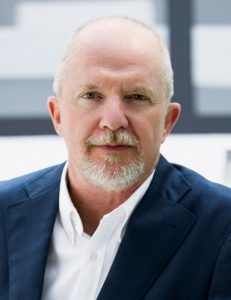 Wayne has a background in programming, promotions & marketing, sales and general management. As one of our top consultants, Wayne has extensive knowledge of markets from all around the globe. 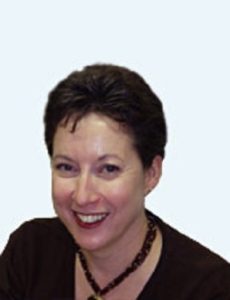 Jacqui O’Brien is based in BPR’s Sydney office and is responsible for client support and the smooth running of BPR’s business.

Australia’s number 1 Television Network has been a foundational client of BPR’s working with the company for over 25 years. During that time BPR has helped drive strategy for the network and deliver key insight into their audience that has helped the network hold the number 1 position for over a decade.

TVNZ is New Zealand’s market leader and a long term consultancy client of BPR. Working with the network across their suite of channels BPR has helped them define & target individual audience’s for each and maintain their number 1 position across their time working with us.

BPR TV is a subset of Broadcast Programming & Research